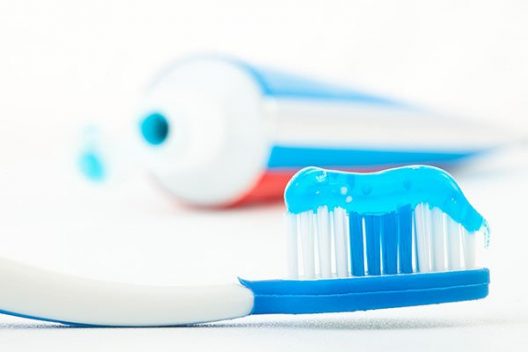 Choosing the right type of toothpaste may not seem like rocket science. However, it is important to know what options exist and which ones are best for your individual needs.

For example, a person who has sensitive teeth would not want to use the same type of toothpaste that someone who wants to whiten their smile might use.

At Q1 Dental we want you to make the right choice of toothpaste, so this guide will cover which types are the best for different oral needs based on your dental condition and their contents. 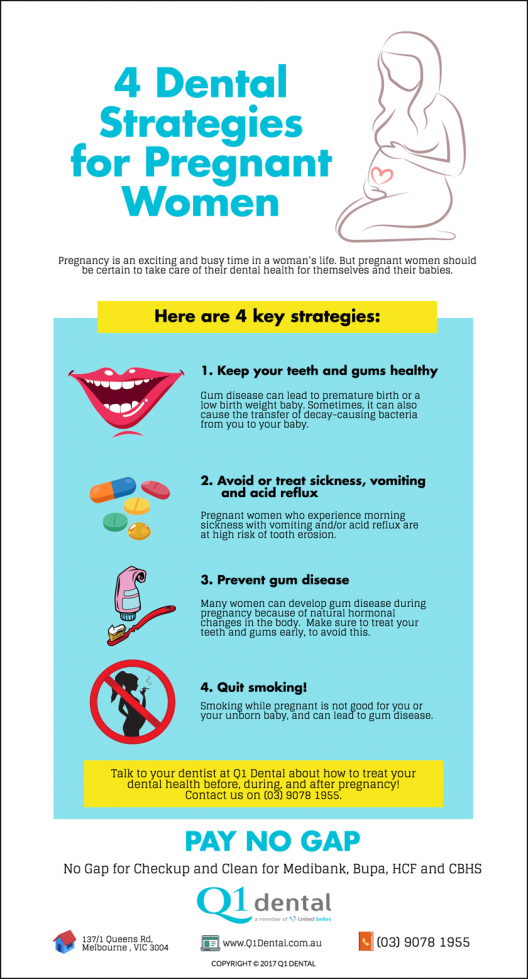 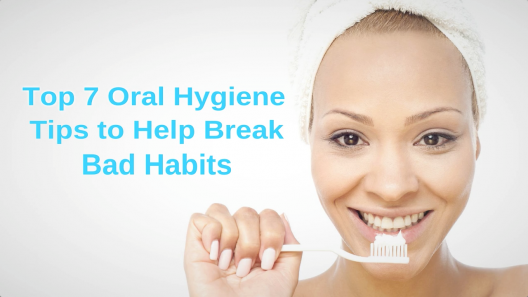 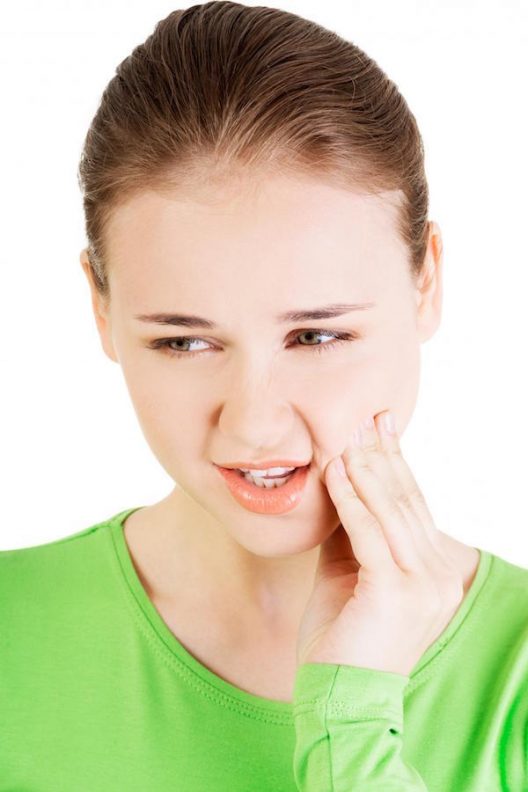 You and Your Gum Health: Understanding Gum Disease

If your gums are puffy, tender or bleed when you floss, than you might be among the 20% of Australians who have moderate gum disease or worse. Gum disease, which in serious cases is called periodontal disease, starts as the relatively mild gingivitis. Many people are surprised to learn that gingivitis is an infection caused by bacteria and that they probably have it.

The good news is that the early stages of gum disease are within your control. Working with your Melbourne dentsist, you can fight back against gum disease, even if it has moved on to advanced stages!

Symptoms of gum disease vary according to the stage of the disease. The initial stage of gum disease is gingivitis. This is an inflammation of the gums that usually occurs because of bacteria accumulating on the teeth. This turns into plaque, which then induces gingivitis.

Gingivitis is the stage of periodontal disease that is reversible and it can often be treated at home by improved dental habits, or at the dentist’s office by regularly scheduled appointments including cleaning. 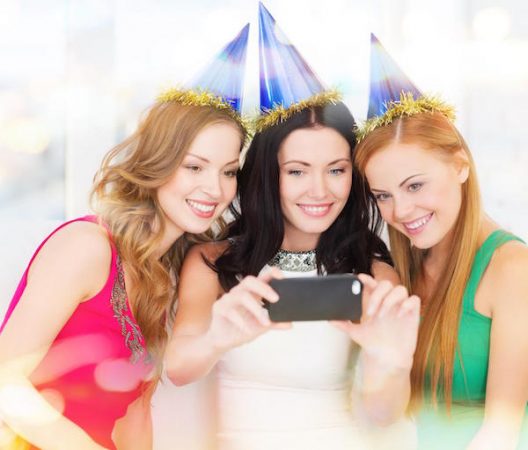 Resolutions For Your Dental Health In The New Year

The New Year is the time to make resolutions and even though it has already begun, it is not too late! You may have resolved to save money, get a better job or lose that extra weight. One resolution most people have made is to improve their health.

Resolutions from Your Q1 Dental Professionals

Brush and floss regularly: This is by far the simplest resolution to make, and it can have spectacular effects on dental health. Just get in the habit of brushing your teeth twice a day for more than two minutes each time. 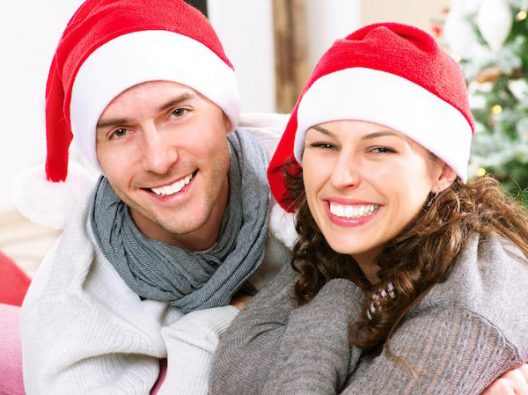 How to Protect Your Holiday Smile and Avoid Sugar Damage

When it comes to holiday sweets and sugary drinks, most people worry about what they will do to waistlines.

A lot of thought is not given to what eating all this sugar can do to teeth. And while a few trips to the gym might undo damage to your waistline, damage to your teeth can be permanent and expensive to repair.

How Sugar Damages Your Teeth

When it comes to good dental health during this year’s holidays, Q1 Dental in Melbourne has some suggestions and strategies to ensure you meet the New Year with a smile. 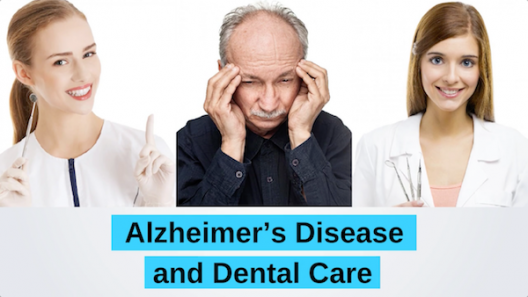 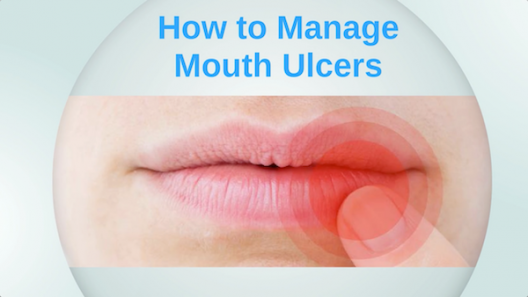 How to Manage Mouth Ulcers